This spring, Spartan Race UK got their 2014 season off to a flying start when a new Race Director took charge of staging British races. Although British-born himself, Dan Tuffnell, the UK’s licensee for Spartan Race, had previously travelled overseas extensively, in Europe, the Middle East and to Australia. His policy of talking to other Spartan Race directors and running Spartan events abroad himself, has helped him gain wide international experience and achieve one of his early aims in his opening season – to bring the best of what he had witnessed overseas back to Britain. Here, Dan gives Dirk Schrama an overview of Spartan UK’s growth this year, and of his exciting, ground-breaking plans for 2015 … but he proves a little more secretive when asked to reveal some ‘inside information’ on how next month’s Beast will challenge racers, who are set to include Dirk and his team. 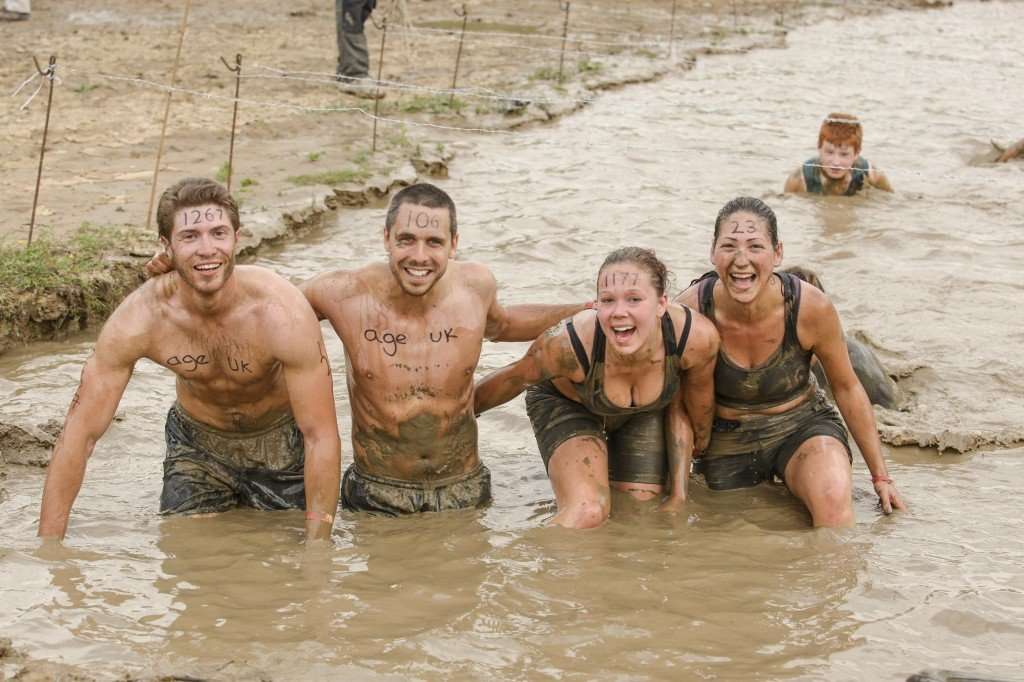 Hi Dan, you had your first Spartan Race events in the UK. How was it?It was a mixed bag of emotions, to be honest, Dirk. It was quite wonderful and I escaped with my hair on as well. Seriously though, the staff on our Spartan Race UK team did brilliantly and the racers performed even better. It was everything I expected it to be, plus there were some surprises along the way. The first events really established what myself, my Operations Director Rich Pringle and our team are trying to lay down in the UK. And that’s building Spartan Race up from all that I have experienced in Europe, in the Middle East, in Australia, in America and Canada. We have taken all the best bits and now we are launching that in the UK, not just this year but also in our forward thinking for the years ahead as well. So our first events in the UK this year have been tremendous and everyone has been very patient as we build things up and we have learnt through every event we have staged so far.? 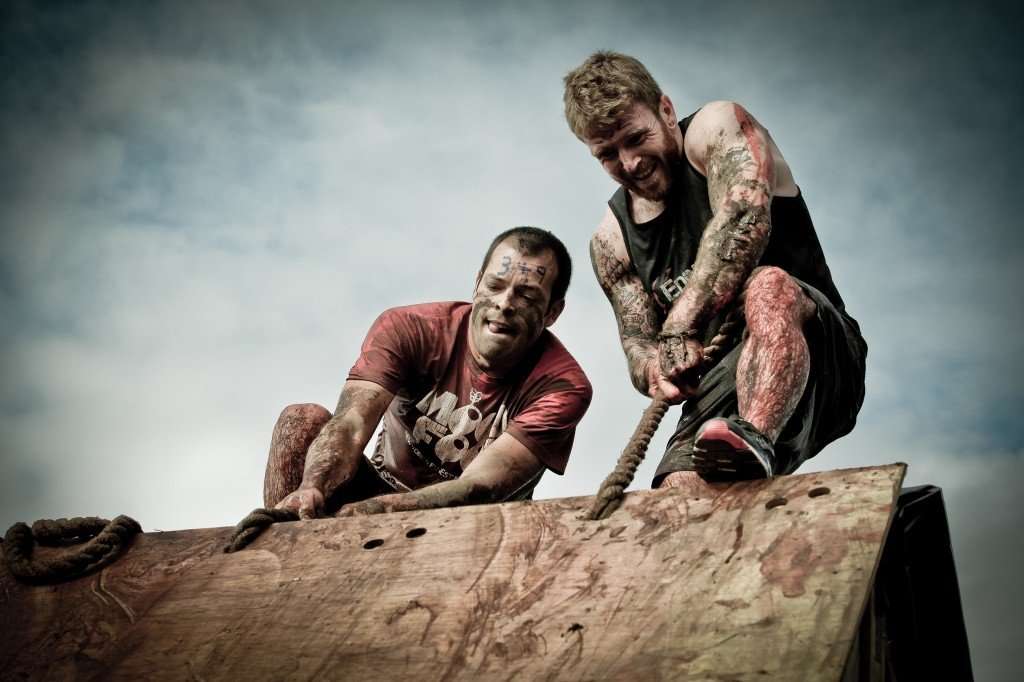 We really liked the Sprint and Super. How was the response from the participants in the UK?Across the board, everyone was abuzz. From that opening weekend, the obstacle race community and the elite community were thrilled at what we were doing and what we put on. Pippingford Park in East Sussex in the south-east of England is a great venue for us, one of the best in the country. What thrilled us particularly were the large numbers of new people we attracted into the sport that weekend. We have since seen them again in Cambridge, we’ve see them again at Edinburgh and they returned in big numbers again at Ripon in Yorkshire. I’m sure we’re going to see them again at Pippingford for the Beast on?October 11th. I think people are really excited to be part of the Spartan community.

Mr. Spartan Race, Joe De Sena, was at the launch weekend events. What did you learn from him?When Joe is around, he’s incredibly helpful. He loves seeing races and supporting everyone at events. Right now Joe is busy learning about all the Spartan events taking place around the world. I think it’s taken Joe by surprise to see how big the global reach is of Spartan and to see the impact from him and what he has achieved. So every time he’s out on a race, whether it’s in Australia or England, he’s learning from us and we are learning from him and from all his experiences. He really loved the course at Pippingford and also what we are doing for the junior event as well. I learn from Joe every time I talk to him, about how he sees flow on a course, or how he would tweak the festival. There were also people with us from his staff. We had the international race director over that opening weekend and also the international quality manager here. So there are systems in place for everyone to learn from everyone. It’s a collaboration for both international teams and our team. We had some Europeans take part as well.?? 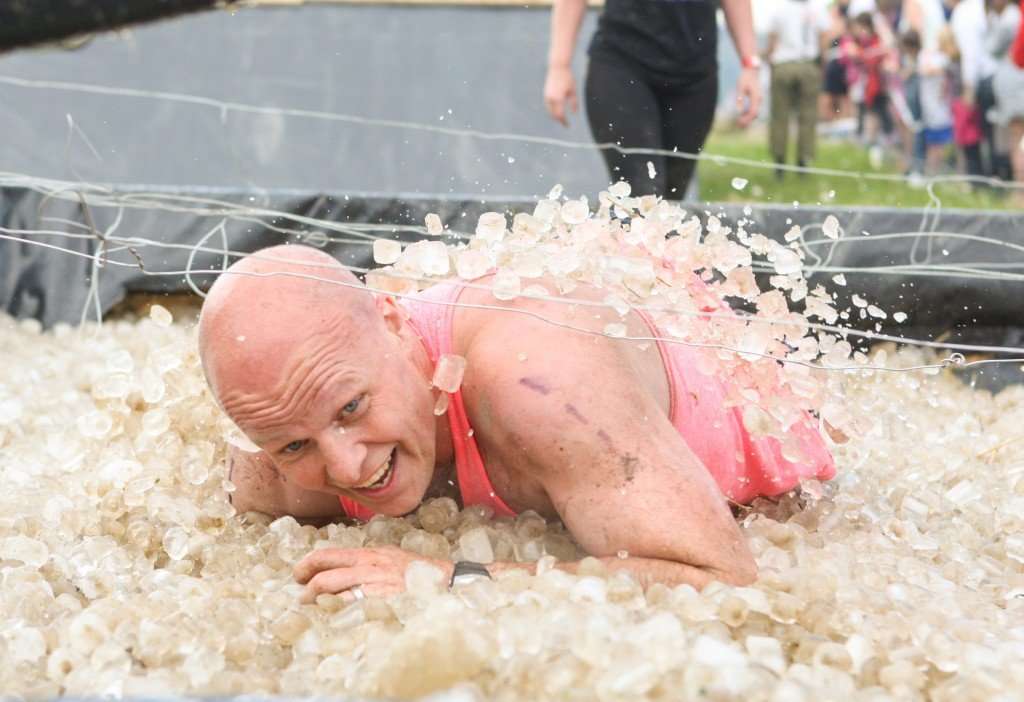 We did Spartan Races all across Europe. What is different in a UK Spartan Race?That’s a great question, Dirk and you may also be in a good position to answer it for yourself. For my part, I have been very focused on the UK events. Speaking to the International Quality Managers that visit all those events, I think there’s a clear distinction. Where the guys in Europe come from is a background that’s about events and a festival and they are going to town on that. And what I hear from my team is that our race courses are a bit harder for the racer to experience. Now we are learning how better to collaborate and improve the Spartan experience. It’s about putting the best package together for the Spartan community.Oh and Dirk, I left the best bit till last, which is of course the obvious answer, namely that we Spartans in the UK are clearly a lot tougher than you Spartans in the rest of Europe, as is proven by the fact that our top British runner, Jonathan Albon has just won the World Championships. Our racers are tougher, absolutely, and we all admire Jonathan Albon for his achievement. 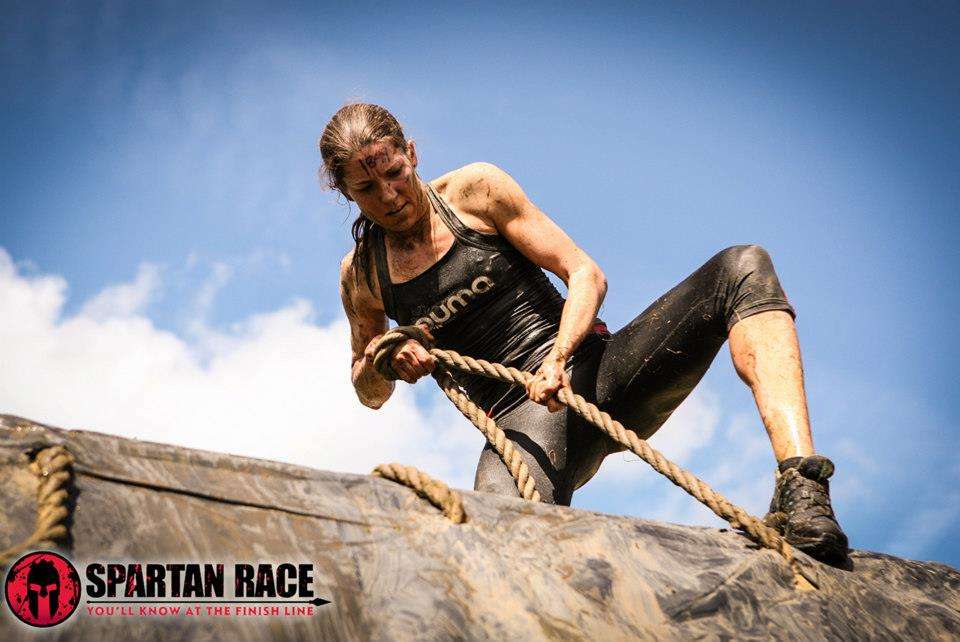 What can we expect from the October Beast? Will it be twice the Spartan Super or do you have something special waiting for us?We will not be going round twice, and, Yes, I do have something special waiting for you, Dirk.About 50 of us are coming over for the Beast to earn the Trifecta. Can you tell us something about why people are trying to earn the Spartan Trifecta?People look to the Spartan Trifecta as something that delivers a huge sense of achievement. It’s about goal setting. People love to have a challenge to aim for and with the Trifecta we give people the opportunity to first smash the Sprint, then achieve the splendid Super and finally tackle the brilliant Beast. That’s a real tough one and that’s why they so badly want that three-colour medal, to hang round their neck and to put on the wall for the year to show what they have achieved. For me, it’s not a “why”, it’s a “how” – how people go about setting their routing on a day-to-day basis, to train, to work hard, about how they fit in the training around their work life, their home life. How they manage that and become something very special, a Trifecta Spartan, is something special and widely respected.

2015 is coming and we are planning ahead. What can we expect from Spartan Race UK? A stadium race, ultra beast, season pass?Absolutely there is a season pass. There will be a stadium race, on?May 16, at Allianz Park, home to one of Britain’s most famous rugby clubs, the Saracens. It’s a 10,000-seater stadium and the day will be very special. It is also going to be the very first time that a Spartan race has been staged inside a stadium in Britain, so the media here and the Spartan community are already getting very excited about that as it will be an historic sporting occasion. We will also be having more events throughout the UK next year. I’m excited to tell you that 2015 will a bigger season for us. We are starting in May and going through to September / October. If you’d like to register for the stadium race, or for any other of our events next year, just visit?www.uk.spartanrace.com?or email?[email protected]com.
Is there anything else you like to add?Just to remind you, Dirk, that you and your team are most welcome to come to the UK and put yourself up against the world champion and all our other amazing Spartan racers in Britain. We look forward to welcoming you all soon. 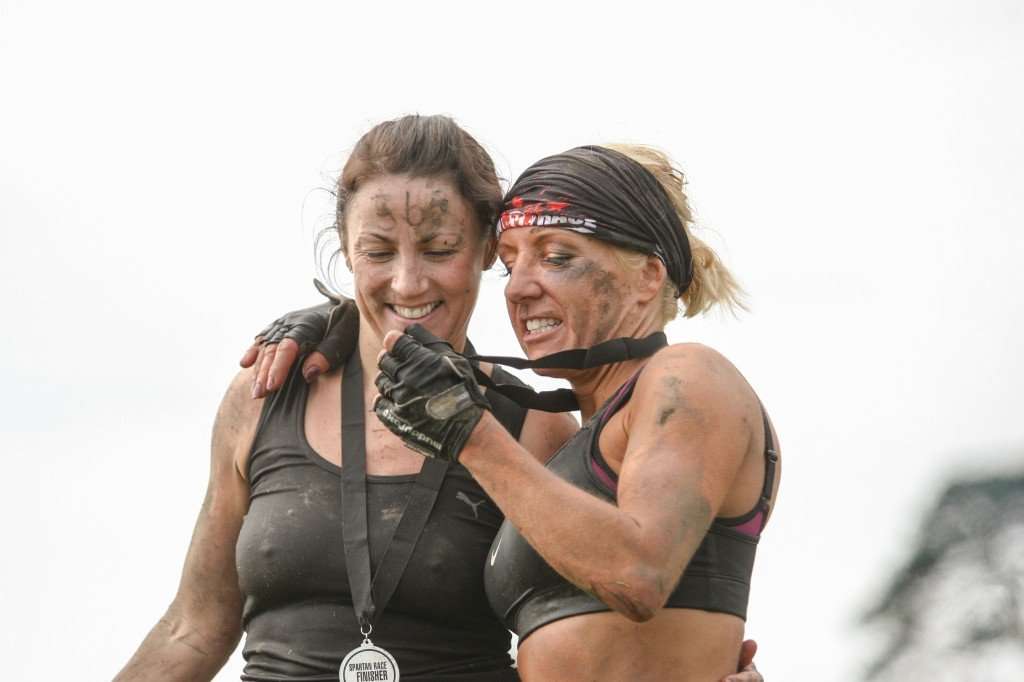