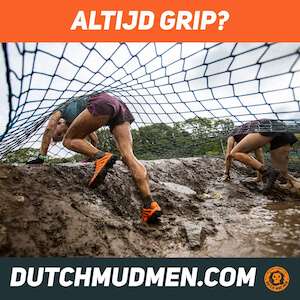 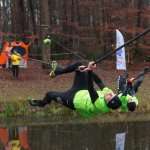 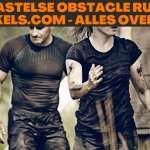 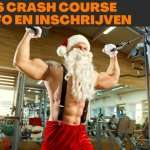 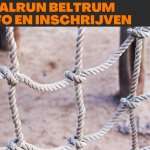 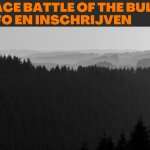 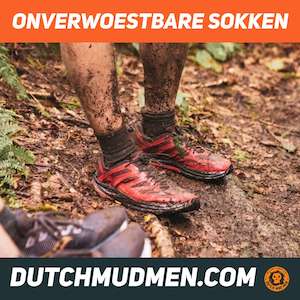 The global UIPM Sports community has voted to secure the future of Modern Pentathlon in the Olympic Games with the formal adoption of Obstacle Discipline.

Of the 83 voting members that submitted a valid vote on adding Obstacle Discipline to UIPM Statutes on the first day of UIPM 2022 Congress, 69 of them (83.3%) voted in favour, with 11 voting against and three abstaining.

The result provides UIPM with a mandate to propose a new-look Modern Pentathlon – with Obstacle Discipline replacing Riding – to the International Olympic Committee (IOC) for inclusion in the Los Angeles 2028 Olympic Games.

UIPM Congress also voted to amend the Competition Rules & Regulations so that Obstacle Discipline can be introduced in UIPM’s Junior (Under 22), U19 and U17 World Championships as well as continental championships starting in 2023.

Finally, Congress also voted to introduce new term limits for UIPM office-bearers – setting a maximum of 12 years for Executive Board Members, and a separate limit of 12 years for the UIPM President – from January 1, 2025.

“Proposals will now be sent to the IOC Programme Commission and Sport Department, and this is very important for the Union so that we have a free hand to act for the future generations to come, and still not forgetting that we need to enable athletes to prepare properly for the Olympic Games Paris 2024.

“For the next stage of Obstacle Discipline testing, we heard a request from Africa to host test events and yes, we will do this worldwide. All different societies will be asked for input so that our new-look sport can be as complete as possible.

“The first day of the online UIPM 2022 Congress was held in a very, very democratic way, very open, with many nations speaking passionately about the issues at stake. It was fantastic to hear delegates from other continents who expressed their opinion about the future. When you listen to people who speak about the future, not only the past, it is very enjoyable for an Executive Board and also the President.

“We in the Union have to look to the future. We are not forgetting our past, our heritage, but our goal is the future and I think the transparency in how we presented this Congress should also be recognised.”

Participants in the online Congress fiercely debated the issues at stake, with advocates for the change and those who prefer to keep Riding demonstrating their shared passion for a sport that was created especially for the Olympic Games when it was introduced by Baron Pierre de Coubertin 110 years ago.

President Dr Klaus Schormann spoke in favour of the change, as did four other keynote speakers. Highlights from their addresses can be found below:

Malta and Guinea became the 130th and 131st National Federations to join the UIPM community after their applications for membership were rubber-stamped by Congress.

Tomorrow (November 13) there will be further discussion and voting on motions proposed by both the UIPM Executive Board and National Federations.